This browser is not actively supported anymore. For the best passle experience, we strongly recommend you upgrade your browser.
All Posts
November 2, 2022 | 1 minute read 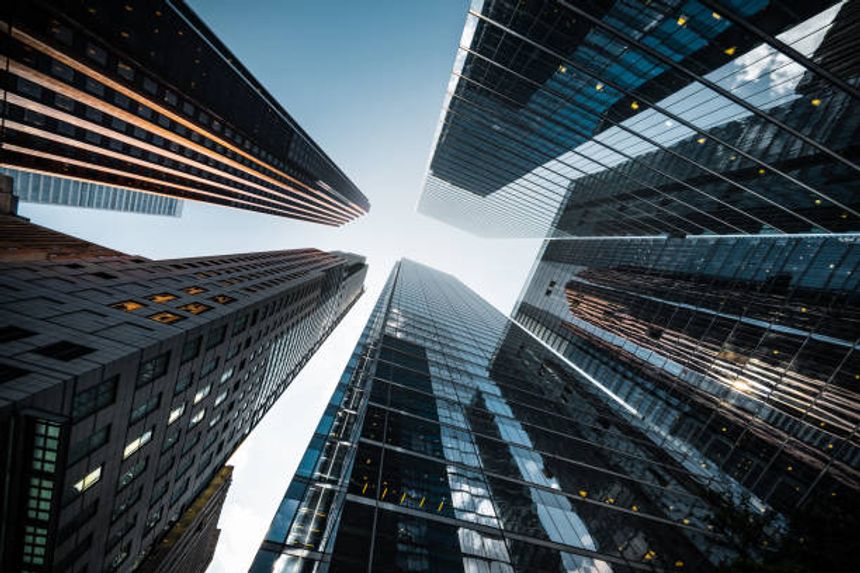 Governments, like companies, sometimes have difficulties repaying their debts. In general, restructuring these debts (rather than accelerating them and taking enforcement action) is a way for creditors to maximise the total recovery.

However, one key feature of the syndicated loan market can make restructuring of sovereign loans more difficult than restructuring of sovereign bonds. The feature in question is the standard position that any extension of repayment dates in a syndicated loan requires the consent of all Lenders. By contrast, in the bond market, the relevant consent level in collective action clauses is generally 75%.

This feature of the syndicated loan market can present significant difficulties in the context of sovereign debt restructuings. Any single "hold out" lender, even with a tiny share of the loan, can delay or block the entire restructuring process.

To fix this structural issue, a number of industry and governmental bodies (including HM Treasury, the LMA, APLMA, ICMA and the Institute of International Finance, along with input from other private sector entities) have produced new majority voting provisions (“MVPs”) for use in commercial loans to sovereign borrowers. The idea of the MVPs is to allow a 75% majority of lenders to agree to debt restructurings in a way which would bind any dissenting minority lenders.