This browser is not actively supported anymore. For the best passle experience, we strongly recommend you upgrade your browser.
All Posts
November 10, 2022 | 2 minutes read 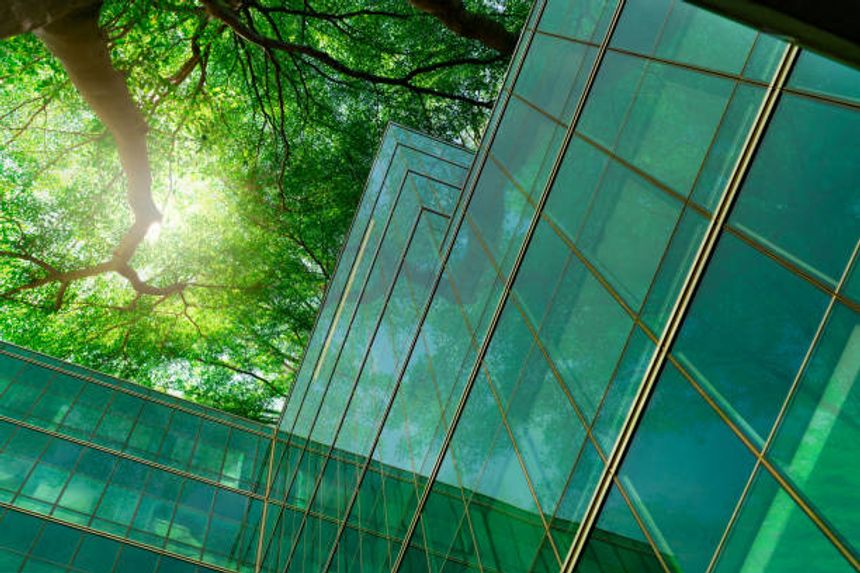 Just last week I posted about the "Majority Voting Provisions" proposed to facilitate restructuring of sovereign loans. And now a new innovation has been introduced into the usually sleepy world of sovereign lending.

On "finance day" at COP27, the UK's export credit agency (UK Export Finance) has announced that it is introducing Climate Resilient Debt Clauses ("CRDCs") into its direct lending sovereign loans to low-income countries and small island developing countries. On the same day, the International Capital Market Association ("ICMA") (in association with various other bodies) also published a term sheet for CDRCs in sovereign loans.

CRDCs will allow for debt repayments to be deferred in the case of a severe climate shock or natural disasters. The benefits of UKEF's CRDCs include:

This is a really interesting innovation, so hats off to UKEF for taking the lead among the ECAs. I'm sure is going to be well-received by sovereign borrowers. My thoughts on CRDCs are as follows:

UK Export Finance (UKEF) will become the first export credit agency in the world to introduce Climate Resilient Debt Clauses (CRDCs) into its loan agreements. These will provide low-income countries and small island developing states the ability to defer debt repayments in the event of a severe climate shock or natural disaster.