This browser is not actively supported anymore. For the best passle experience, we strongly recommend you upgrade your browser.
All Posts
November 7, 2022 | 1 minute read 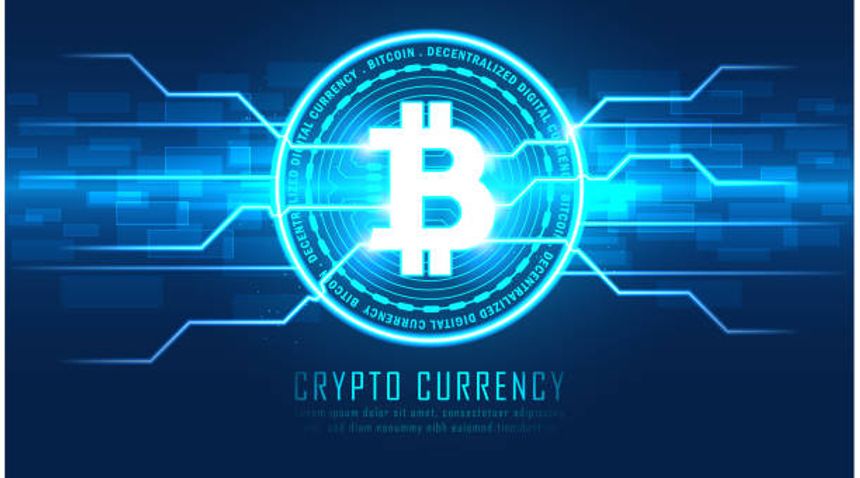 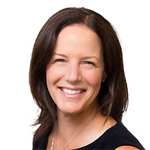 Nakamoto's whitepaper - as many will know - set out a vision for a cryptographic decentralized software network called Bitcoin.  It was emailed to a cypherpunk distribution mailing list on the 31st October 2008 with the following message:

Bitcoin launched on 9 January 2009 with the first Bitcoin exchange being made as between Nakamoto and an American crypto developer named Hal Finney.

Over the years a number of people have been suggested to be Nakamoto, but all have denied these claims.  This includes an American computer scientist and cryptographer named Nick Szabo, who is widely to be considered the doyen of smart contracts.

Other notable figures have also been suggested.  Australian financial cryptographer and developer of Ricardian contracts, Ian Grigg was suggested (he reportedly has said he knows who Nakamoto is).  Others have claimed to be Nakamoto. Craig Wright, an Australian programmer, living in London, claimed in 2016 to be Nakamoto.  These claims were rejected by the Bitcoin community

Some enthusiasts believe that Nakamoto is not one person but a group of people.

One wonders if Nakamoto would have conceived at the time of publishing their whitepaper, how the crypto revolution would evolve, enter the mainstream financial system, and the legal and regulatory questions it would raise.

In recognition of the significance of what Nakamoto has contributed, as well as underscoring some of the challenges that crypto brings, the Chair of the US Securities Exchange Commission (SEC) tweeted earlier last week:

"Happy 14th birthday to Satoshi Nakamoto’s whitepaper! It has led to innovation and crypto asset investing. Let’s make sure as crypto enters its 15th year that investors get proper protection."

Another interesting fact is that a million Bitcoins were mined in the first year of Bitcoin's launch.  These have never been moved.  It is widely assumed that these belong to Nakamoto.  If so, it makes Nakamoto worth over $20 billion in today's fiat.  That's more than half the value from the heady heights of Bitcoin's bull run a year ago (and shows you the volatility of these assets) but a sizeable amount, nonetheless.

Whoever Satoshi Nakamoto is it seems that their identity will remain one of the most alluring mysteries of the crypto world.

On Oct. 31, 2008, Satoshi Nakamoto sent a nine-page paper to a group of cryptographers outlining a new form of “electronic cash” called bitcoin. At the time nobody cared about Nakamoto’s identity. Most of the people in that group were skeptical of the bitcoin idea itself.