This browser is not actively supported anymore. For the best passle experience, we strongly recommend you upgrade your browser.
All Posts
October 20, 2022 | 1 minute read 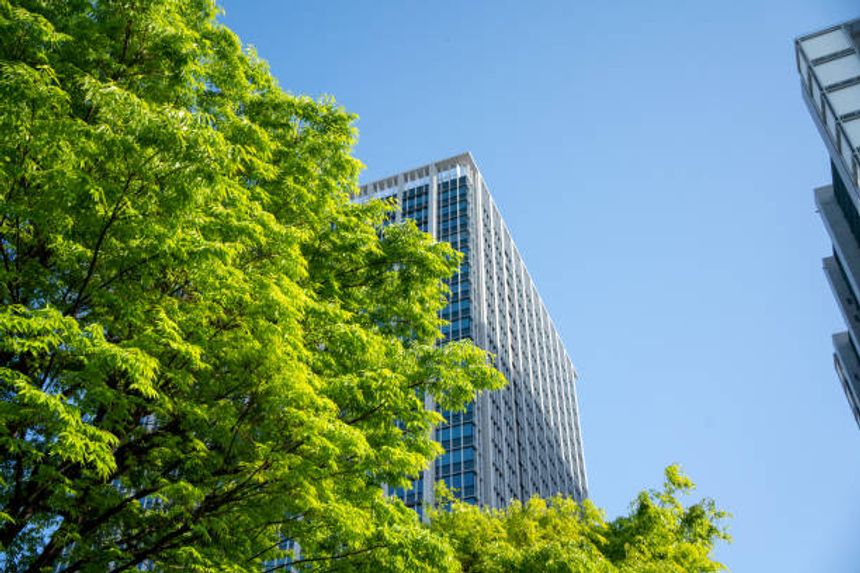 Another day, another new ESG term. "Green hushing" is the latest expression, describing the trend of companies choosing not to publicise their green ambitions in order to avoid scrutiny/greenwashing claims.

This comes off the back of a couple of years where it has been open season on companies making increasingly bold commitments to align with net zero. As I've said before, making these commitments is easy, but operationalising them is hard.

In recent years companies have experienced the so-called "green halo" effect (to use another ESG buzzword) when publicising details of their sustainability aims and green transactions. But perhaps the tide is changing. Many companies have been faced with climate or greenwashing litigation claims based on their public statements, and others have been under scrutiny by regulators.

In that context, it's perhaps unsurprising that companies are starting to question whether they should be saying less, rather than more, about their green credentials and net zero targets.

However, if green hushing becomes a widespread practice, I worry that the lack of transparency will mean that:

A trend known as “green hushing” is growing as companies are increasingly choosing not to publicise details of their climate targets in an attempt to avoid scrutiny and allegations of greenwashing, a new study showed.