This browser is not actively supported anymore. For the best passle experience, we strongly recommend you upgrade your browser.
All Posts
September 21, 2022 | 1 minute read

A bump in the road for GFANZ 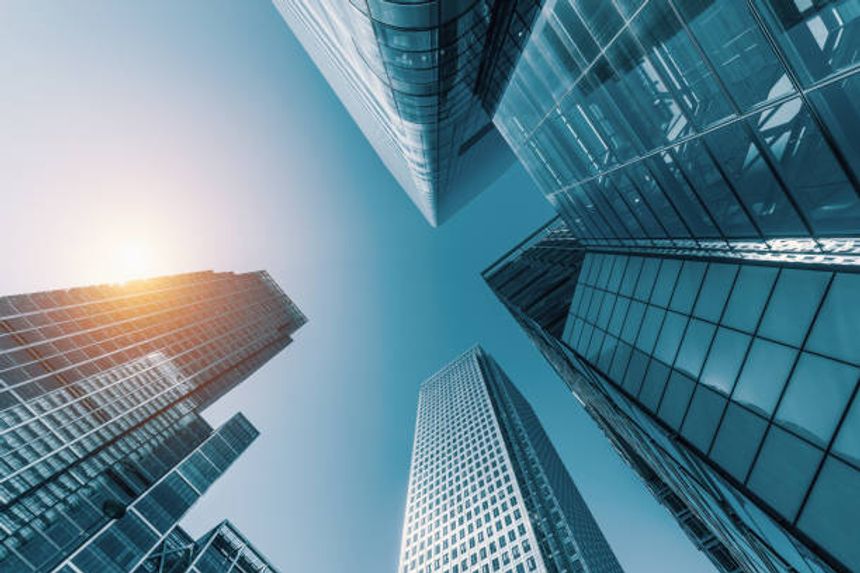 The Glasgow Financial Alliance for Net Zero, or GFANZ, was launched to great fanfare at COP26 last year, but there are signs of discord in the ranks.

Financial institutions accounting for a mind boggling US$130 trillion of assets have joined GFANZ, which is a global coalition of leading financial institutions committed to accelerating the decarbonisation of the economy. However, according to reports, some banks are getting nervous about the threat of litigation arising from GFANZ's push for its members to accelerate their decarbonisation efforts.

A few thoughts from me:

1. Any climate or sustainability-related commitments made by financial institutions (via membership of GFANZ or otherwise) will (rightly) be subject to scrutiny. And that scrutiny may result in litigation and/or reputational risk for institutions which fail to live up to their commitments. So it's right that institutions should think carefully about what they are committing to. The conundrum for them is whether the publicity of pulling out of GFANZ is more damaging than the threat from remaining as members.

2. Making commitments is easy. Putting them into practice is hard.

3. There was a feeling at COP26 that, for the first time, the climate agenda was being led by corporates/financial institutions, rather than just governments. The launch of GFANZ was at the heart of that narrative. However, the latest reports about GFANZ suggest that there may be a rebalancing of private v public commitments ahead.

The potential loss of some of the world’s biggest and most influential banks would be a serious blow for Carney’s Gfanz group, which was formed last year and took centre stage at the COP26 climate talks in Glasgow in November. More than 450 finance companies accounting for $130tn of assets have joined Gfanz, which is co-led by the Canadian ex-Bank of England governor and current Brookfield Asset Management executive. The banks’ biggest concern is over strict targets on phasing out coal, oil and gas introduced over the summer by the UN’s Race to Zero campaign, a UN-led net zero standard-setting body that accredits pledges made by Carney’s alliance.